Book Review: Through the Leopard’s Gaze 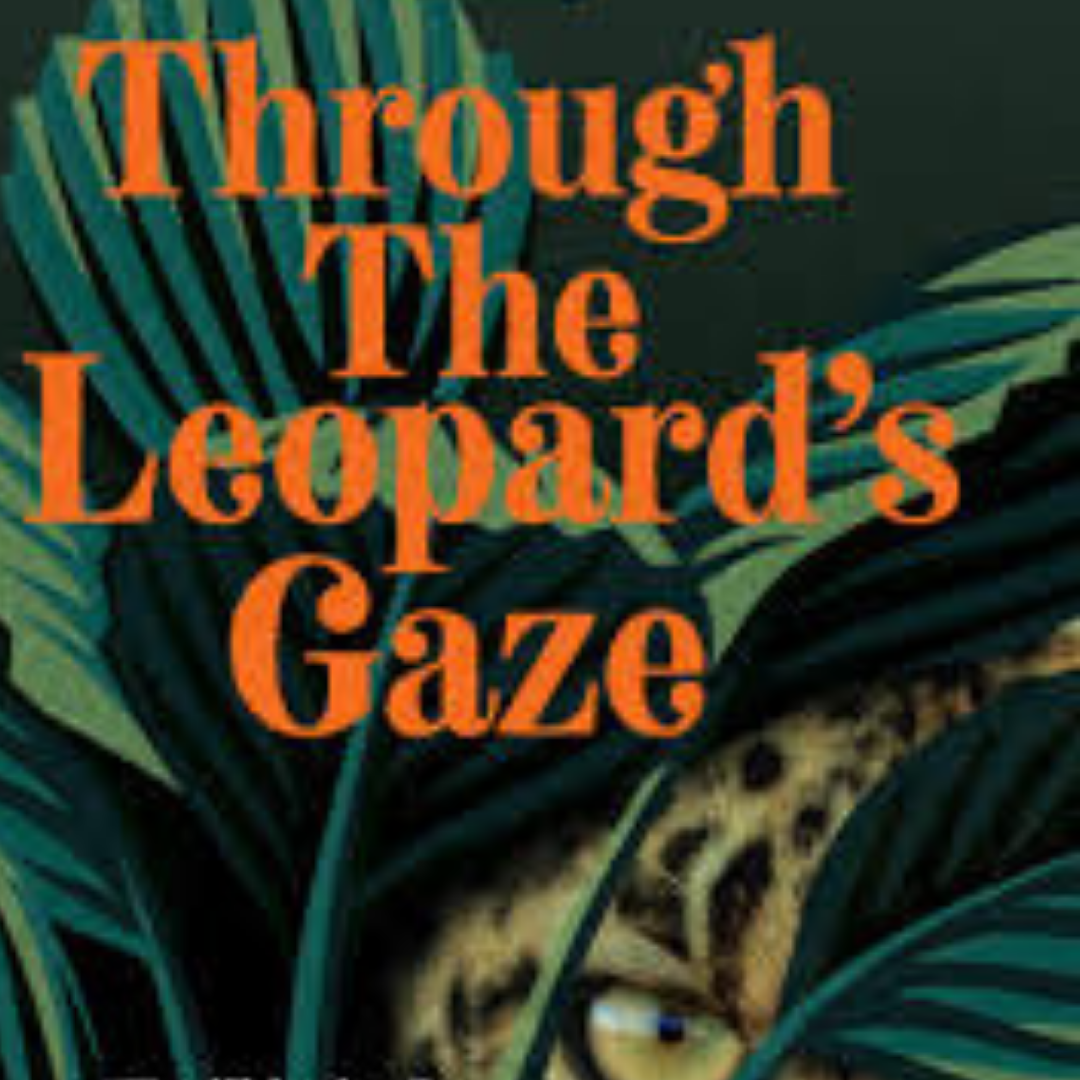 In her brilliant memoir, Through the Leopard’s Gaze, Njambi McGrath allows her mind to wander back to her childhood in Kenya, where family abuse and racism are ever-present, seemingly unshakeable monsters. The horrors of McGrath’s father’s treatment of his wife and children, her mother’s powerlessness, and the step-mother from hell compound upon one another for a heart-breaking read. So brutal are some of the aspects of McGrath’s childhood that I struggled to believe that it had been a reality. There is no comeuppance for the abusers in this story. The victims are left to pick up or discard the pieces as they will in the aftermath. This is a story about life and its determination never to be truly understood.

Babes, Mothers, and the Power of Imagination

Through the Leopard’s Gaze is told in two sections. The first, which constitutes the larger chunk of the story, focuses on McGrath’s childhood. McGrath’s recollections are told through snapshots moving between Kenya and North London, where McGrath is now, herself, a mother and wife.

It is through these snapshots that we get a view into McGrath’s life before the abuse. We see McGrath, her siblings, and her mother revel in the possibility of being indigenes of Kenya, now able to own property and plan for the future after the decolonisation of the country. At this point, McGrath’s parents seem idyllic. They work in harmony to buy land left by white interlopers, build a home for their family, and set up an agricultural business that they hope will serve generations down the line.

In these moments, there is the joy of childhood, where imagination and a lack of fear are given free rein. There are clear feelings of freedom when reading these passages: playing outdoors, curiosity about nature, and creating imaginary worlds and stories that turn playtime into adventures that delight and terrify in equal parts.

Gakari, mother and homemaker, affectionately known as Maitu, brings light to the family in these moments. Her light is snuffed out by the violent hand of her husband, Njogu. Young and without a doubt that her husband means to kill her, Maitu flees, leaving behind her children to face their mentally unstable father and real-life evil step-mother.

There is a sweetness to the fact that Maitu’s flight is presented solely as an act of self-preservation rather than abandonment. In her reflection, McGrath holds no grudges towards her mother, who eventually takes her in at age 13 after her own near-death experience at the hands of her father.

Women as Holders of Lineage

It is impossible not to note the ways in which women dominate this memoir. They are depicted as fragile and needing help as well as being vile and malevolent. McGrath paints a picture of women as laws unto themselves in all of the little ways that life allows for these characters. McGrath tells the story of Herina Cucu, her grandmother, who chooses to raise her children as a single mother despite brutal circumstances. She also tells the story of Maitu, who saves herself from an abusive relationship rather than staying and facing death for the sake of her marriage or children. McGrath also brings to life a cruel image of step-motherhood in the woman that replaces Maitu, who seems to champion the abuse Njogu metes out viciously upon his children.

However, it is clear that part of this exhumation of the past is a duty to self and McGrath’s own daughters: Inez and Neve. For McGrath, there is so much unknown, partly from inherited silences and a lack of questioning about the past. This is exacerbated further by the fact that her father dies before she can confront him to try to get to the root of his switch from father to overseer.

For McGrath, the silences surrounding her past mean that her daughters are inheriting broken histories. It is an effort to fill these gaps that sees her looking into her family lineage. The acceptance that inherited histories do not always have to be positive is an important lesson to take away from Through the Leopard’s Gaze.

Every Story is Born from Another

The second half of this memoir is an exhumation of McGrath’s parent’s histories that will upend everything you think you know about evil.

McGrath’s research takes her to colonial Kenya, where British rule was brutal and sought to wipe out indigenous tribes in droves. Hernia Cucu and Maitu live in refugee camps close to their former ancestral home with other women. They are forced to starve, try to escape rape, or offer sexual favours to colonial soldiers in order to survive. Njogu is a street-child whose only connection to his mother is that he was found as a baby suckling her dead breast. Njogu’s broken relationship with his maternal lineage amongst the backdrop of the colonial world he grows up in are factors in how he navigates his relationships with the women in his life as well as his damaged mental state.

The second half of McGrath’s memoir challenges the readers to think about what makes a man. It calls us to touch and feel the realities of the brutality and impact of colonial settlement in Kenya, to remember what seeks to be brushed under the rug. McGrath reminds us never to forget the real monster.

Through the Leopard’s Gaze by Njambi McGrath is not a light read, which is not what you might expect when you learn that McGrath is a comedian. It is an infuriatingly necessary story that reminds us that the events often referred to as the past are not as far back as the writers of history would like us to believe. It is a memoir that reminds us that documenting the dark sides of our histories is painful but critical work to ensure we never forget what has made us.