Book Review: The Magical Language of Others 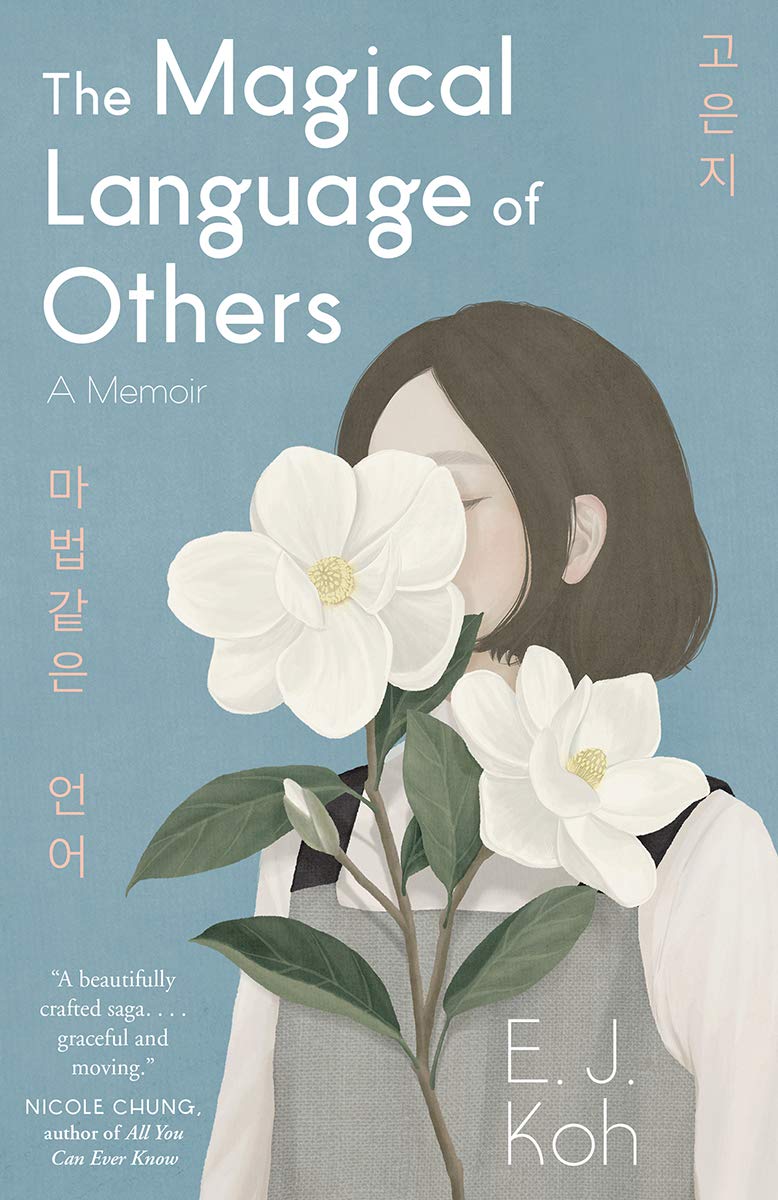 The Magical Language of Others is a poetically written memoir by E.J. Koh, who chronicles her life as a daughter to Korean immigrant parents in America. Koh was motivated to write this book after discovering 49 letters from her mother in her possession after her mother has passed away. In the process, she learns that in the Buddhist tradition, 49 is the number of days a soul wanders on earth for answers before traversing into the afterlife. The book contains raw and powerful language that makes it impossible not to note that Koh was trained in creative writing and poetry. Her words are like her title, magical and touch the depths of human emotions.

“To be a translator is to speak in your mother’s voice.”

Translation of her mother’s letters form the skeleton and backbone of Koh’s stunning memoir. With another translator’s encouragement, she chooses to interpret her mother’s letters and read these letters with fresh eyes. Her mother’s letters were a “one-way correspondence” because “Korean was language far from (her).” The translations feel halting as opposed to the elegant prose of Koh’s writings. However, I believe it was not a reflection of Koh’s Korean but an apt interpretation of her mother’s simple writing. Koh’s mother often peppered her letter with English translation, aware that Koh may not understand difficult Korean words. The letters counterbalance Koh’s feelings of abandonment and help illustrate her mother’s painful decisions. It paints Koh’s mother, like all parents, as a fallible human who is just trying their best.

Koh’s memoir explores the damage and emotional abandonment that follows when her parents chose to leave America. They leave Koh under her older brother’s care for better financial prospects in Korea. Pragmatically, we may see this as a financially wise decision; however, at 14, Koh grows to resent her parent’s decision. Her memoir is ultimately an ode to complicated mother-daughter relationships. It is undeniable that Koh’s mother loves her. However, Koh’s silence and her often quiet demeanour is a testament to the frustration and resentment she harbours because of her parents’ sacrifice. Much like her mother’s writings, Koh’s prose hints at the depths of agony and the aching need for closeness that she experiences but never clearly states nor expresses to her mother.

While the book is centred around Koh’s relationship with her mother, there are chapters dedicated to her grandmother’s harrowing life. These chapters are outstanding and provide a nuanced understanding of the type of trauma and pain passed unwittingly and unconsciously to the next generation. From Koh’s excavation of her family history, it becomes clear that we do not exist in a vacuum. Rather, the relationship we share between each generation and the women in our lives are heavily influenced by the politics and wars of the time. Koh’s life in America was undeniably the product of the sacrifices her ancestors made. Furthermore, Koh expertly depicts the similarities of the struggles the assault each generation.

Despite the sadness of Koh’s prose and writing, the book has a happy ending. We read about how Koh learns to wield language as a tool to express the depths of her emotions. Throughout the early pages of the book, Koh’s voice is almost absent. She positions herself as an observer who lacks any opinion: a perfect example of a good Asian daughter. We only feel her longing for her parents through what she hints at, but we are never fully privy to her more profound emotions. This changes when she enters postgraduate school in New York. Her voice becomes louder and excited. Her insecurities about her writing and feelings become clear for readers to see. We see her eventually grow into herself, no longer her mother’s daughter, but her own woman.

Koh’s training as a poet is evident in the sadness that fills the book. She learns to use language as a medium to connect with others, and the product is this poignant memoir. The Magical Language of Others brings us along Koh’s journey in learning about her family history, the familiar struggle most mother-daughter relationships experience, and the role politics and war play on the individual and subsequent generations. 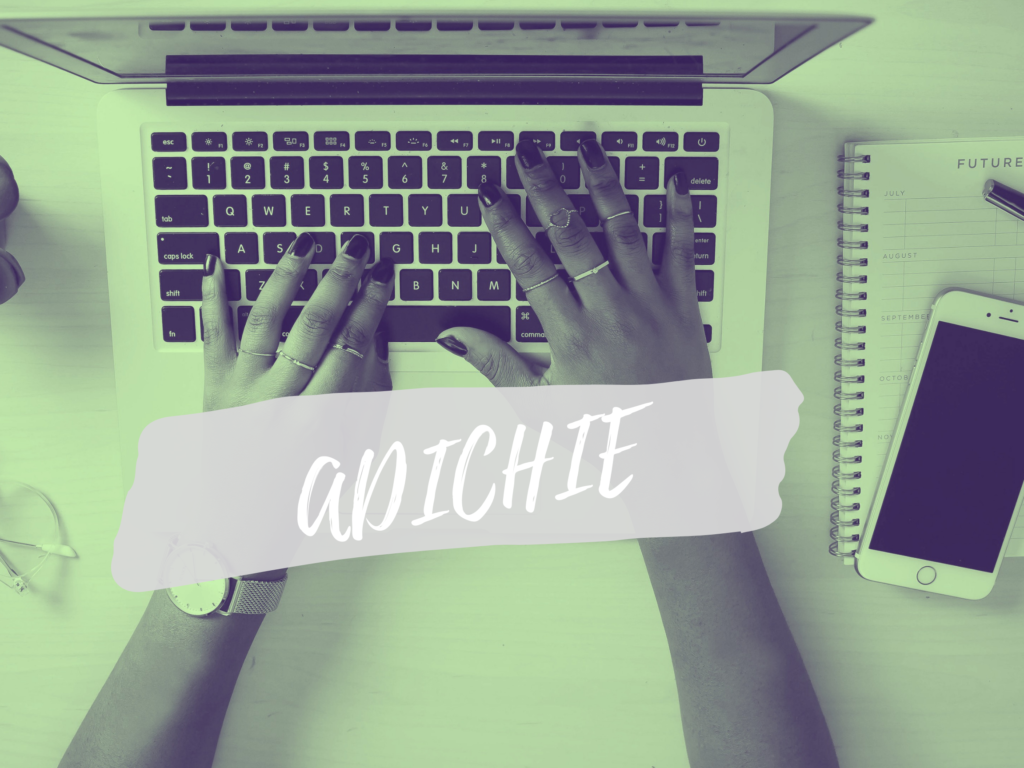 Over the course of 5 weeks, you’ll take part in practical exercises that will help …