Book Review: In The Palace of Flowers

In the Palace of Flowers is British-born writer Victoria Princewill’s debut novel. The novel was inspired by the only known first-person account of an enslaved Abyssinian in Iran. Based on this premise, Princewill crafts a story that examines the less-scrutinized, less-documented Trans-Saharan slave trade. The story zeros in on Jamila Habashi, a concubine, and Abimelech, a eunuch, enslaved Abyssinians within the royal court of the nineteenth-century Qajar dynasty. While Jamila and Abimelech hold the interests of powerful men within the royal court, they are aware of the precarity of that favour. They are also aware of their inevitable insignificance against the backdrop of mischievous court politics, public dissent, and unwanted European interference.

Despite living through the reality of a slave’s lack of agency, Jamila and Abimelech try to navigate their ambitions to be remembered along with the political tensions, secrets, and other expected hurdles in spaces where people of different hierarchies gather. Through thought-provoking dialogue, friendships saddled with the ills of power structures, naïve decisions made and immediately regretted, In the Palace of Flowers carves a space in contemporary history for Africans enslaved through the trans-Saharan slave trade.

In the Palace of Flowers opens with Jamila’s sudden realization that every enslaved person in the Qajar royal court will ultimately be forgotten. Jamila’s youthful determination to be remembered along with this realization sets the pace, plot, and dialogue of the novel. Intriguingly, Princewill casts the very essence of remembrance in different lights in the story. To illustrate, often, when discussing the fact that the enslaved will be forgotten, Jamila ends up speaking about Aabir, an Abyssinian slave who died while serving the young Qajar Prince Nosrat. The readers do not encounter Aabir as an active character in the story. However, his presence is felt and is significant until the end. While Aabir was not given the befitting burials or honours that many Iran noblemen and women enjoy, he is remembered, albeit in the oral form, which is pertinent to many African cultures.

Additionally, though the significance of documentation is evident in many of the daily chores assigned to them, neither Jamila nor Abimelech broaches the use of documentation in the many painfully thoughtful conversations they share to determine a strategic way of achieving their goals. The character’s avoidance of documentation in these instances is interesting because Abimelech keeps a diary, and when Jamila is asked what she wants, she requests books, pens, and paper. Perhaps being born into a tradition of oral remembrance, along with the desperation that is brought about by enslavement, does not make documentation an immediately satisfying strategy. Yet, the undeniable significance of documentation, which the real Jamila Habashi ultimately recognized and chose, is highlighted in In the Palace of Flowers and how the story has established a remembrance of enslaved Africans over a century later.

Language in a Different Light

Throughout the novel, Princewill additionally explores, actively and passively, the effects of slavery and its power structures on language. Farsi, the language of the Iranians who ultimately hold great power over the enslaved, is well represented in the conversations of all the characters. However, what is striking is that even in the conversations that Jamila and Abimelech have with each other and with themselves, Farsi words and phrases still exact a presence that is similar to the domineering presence that their Iranian masters have in their lives. Even more significant is the portrayal of body language and its usage in the story. A large portion of the prose includes descriptions of facial and body expressions. It is often Jamila, Abimelech, and other enslaved Abyssinians who observe the body language of the Qajari or Iranian characters. This is another significant manifestation of the power structures brought about by slavery. Failure on the part of the enslaved to anticipate the actions and decisions of the enslaver, often through their body language, can result in physical and mental abuse – as is seen multiple times with Jamila, Abimelech, and the Qajaris they served.

Princewill’s writing shines bright in the conversations that the characters share. Expectedly, these conversations revolve around hierarchies, classism, sexism, politics, the significance of public protesting, and dissent. Even the trans-Atlantic divisive strategy of segregating enslaved Africans into groups based on the lightness of their skin is present and highlighted. Jamila notes how “every slave brought further south than Abyssinia was relegated to a less pleasant role” and how a fellow Abyssinian, Laleh, chastises her for “befriending the Zanzibari slaves.” Though the deceit of this divisive tactic is made apparent in how the enslaved Abyssinians distinguish themselves from other enslaved “Africans,” yet, the Iranians see all of them as “just African slaves.” These themes are similar to some of the social issues we discuss and even experience today. Princewill writes these dialogues so adroitly that the characters take a life of their own, and readers very quickly forget these conversations were written, along with the characters, by a single writer. Even more significant to the social discourse we have today is that many of the arguments we currently use are reflected in these conversations. This further solidifies the significance of this story in our current times. In the Palace of Flowers is a book that compels and encourages us to remember those forgotten through trans-Saharan slavery while reminding us that much of what we experience today is history repeating itself. 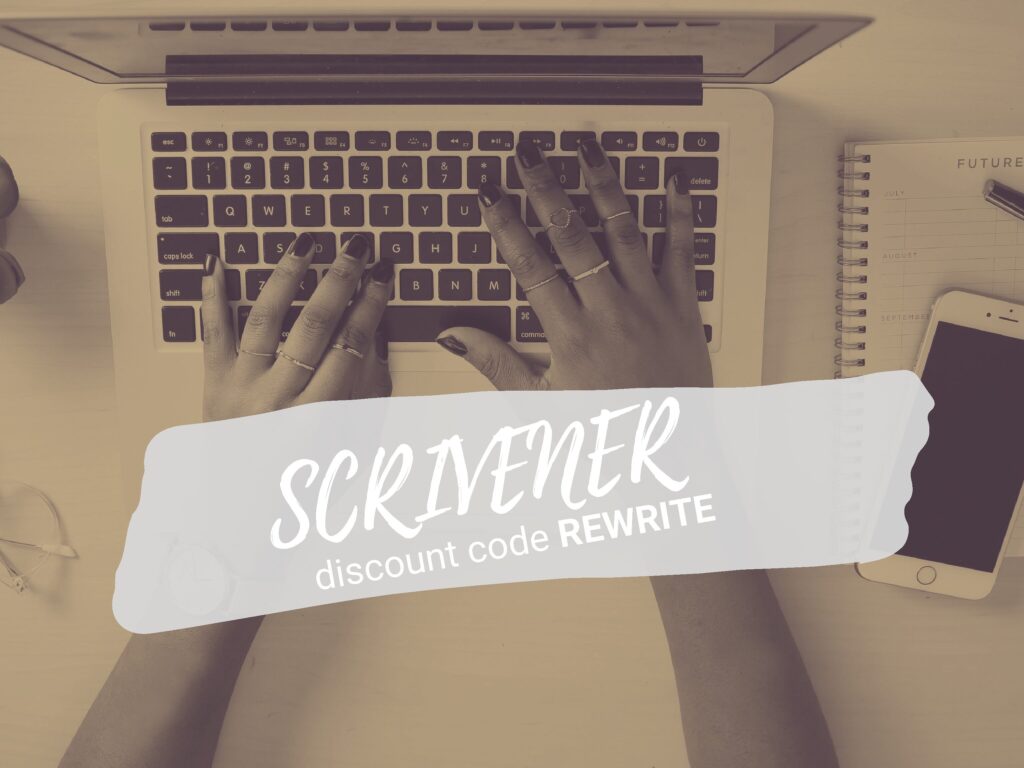 USE DISCOUNT CODE REWRITE FOR 20% OFF AT CHECKOUT